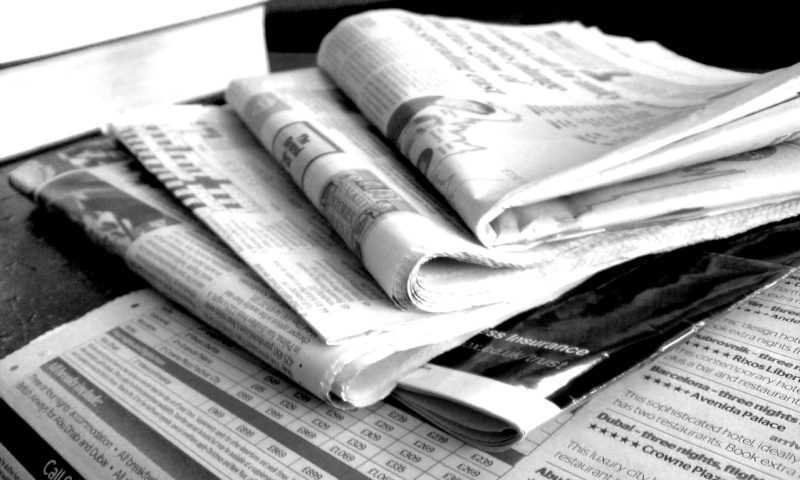 CHURCHES OFFER ASSISTANCE
In southern Oregon, which has been adversely affected by devastating fires, some churches are coordinating relief efforts. Pastor Lee Gregory of Medford Neighborhood Church said in an interview with ABC News affiliate KDRV that his congregation is restarting a previous campaign called “I C.A.R.E” to assist displaced residents. Gregory said he’s working with local churches and asked that they open their parking lots to people who’ve escaped the fires and are now living in RVs and trailers and need a place to stay.

MURALS ILLUSTRATE RACIAL JUSTICE
A church in Washington, D.C. that was vandalized by rioters has made a powerful statement on racial unity. St. John’s church, which, according to The Christian Post, was almost burned down and was graffitied by rioters, has painted a series of murals in the spirit of racial justice. One of the murals has Amos 5:24 written on it, which states, “Let justice roll down as waters, and righteousness as a mighty stream.” Another mural prominently features South African Anglican Archbishop Desmond Tutu, who teaches that “our lives are inexplicably bound together.”

“THERE WAS JESUS” AT NUMBER ONE
Country Music star Dolly Parton has partnered with popular Christian music artist Zach Williams to make a new hit song titled “There Was Jesus,” a song about hope in troubled times and how Jesus is always there, especially when things seem darkest. According to The Christian Post, the song topped 10.5 million impressions on the Christian airwaves in the US, which put it in the number 1 spot on Billboard’s Christian Adult Contemporary chart for the week starting 6 September.