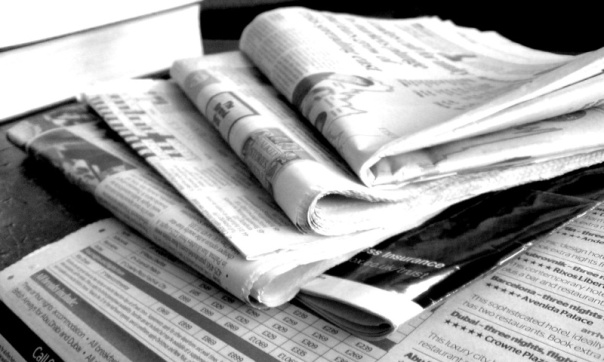 FROM CHURCH TO MOSQUE
‘For the Orthodox Church, Hagia Sofia is as important as St Peter’s Basilica in Rome is for Catholics. The church was built in the 6th Century and was devoted to Christ the Saviour. For us, it has been and will always remain the Church devoted to Christ’, says Metropolitan Hilarion, spokesman of the Moscow Patriarchate according to Breaking Christian News. Moments after Turkish President Erdogan’s controversial decision to convert Istanbul’s Hagia Sophia into a mosque, the Muslim call to prayer sounded from the UNESCO World Heritage site. Once the largest church in Christendom, the Hagia Sophia was first converted into a mosque more than 500 years ago during the Islamic Ottoman Empire, then turned into a museum by Kemal Ataturk, the founder of modern-day Turkey.

“HOPE” IN PRISON
Anglican News reports that the Church of England broadcast its first online prison church service on Sunday 12 July on prison television and radio as well as on the church’s website, Facebook page and YouTube channel. The service, with the theme of Hope, included contributions from prison staff and chaplains as well as prayers, reflections and artwork written and created by prisoners.