NICARAGUAN BISHOPS ATTACKED
The president of Nicaragua’s Bishops’ Conference has spoken out against the violent crackdown on anti-government protests – including assaults on clergy. A report on premier.org.au states that Cardinal Leopoldo José Brenes Solorzano, the Archbishop of Managua, told Catholic charity Aid to the Church in Need that there have been two attacks on bishops recently– including one on himself.

BABY BOOMERS AND THE CHURCH
The Christian Post reports that, according to one of the most significant longitudinal studies ever conducted, Baby Boomers, those born between the years 1946 to 1964, are becoming more involved in church. Among the boomer generation, 20 per cent are becoming more receptive to faith and church. That’s approximately 19 million boomers when the percentage is applied to the entire generation. 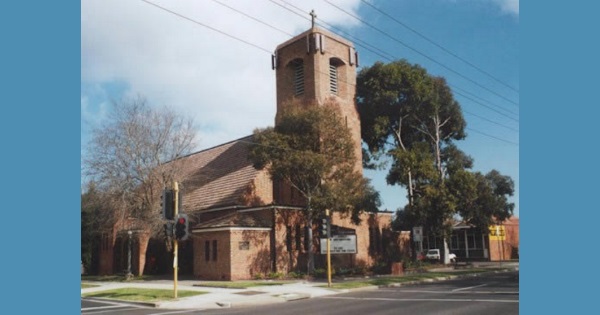 Listen to 88.3 FM live via the internet or tune into FM 88.3 on the air waves with a FM radio receiver

Songs of Hope on Google

Songs of Hope on Podbean

Songs of Hope on Player FM 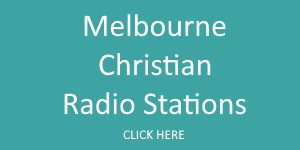 Some audio material on this site is no longer available outside Australia. This is due to a change in radio station policy